Get The Bird’s Eye View: 15 Skydiving Locations For The Perfect Adventure Junkie

“I wish I was a bird…” a line that perhaps every one of us has used at least once in their entire life. Naturally man, wasn’t blessed with wings, but that won’t stop the human kind to explore newer avenues. First it was the invention of the plane, then the thrill seekers took it a step further and tried sky-diving. Although, sought with risks, the activity has seen a rise in the number of takers. And, it’s just for these people that we have listed 20 of the best locations for skydiving.

The Year of Adventure Tourism is Here and it’s Huge! 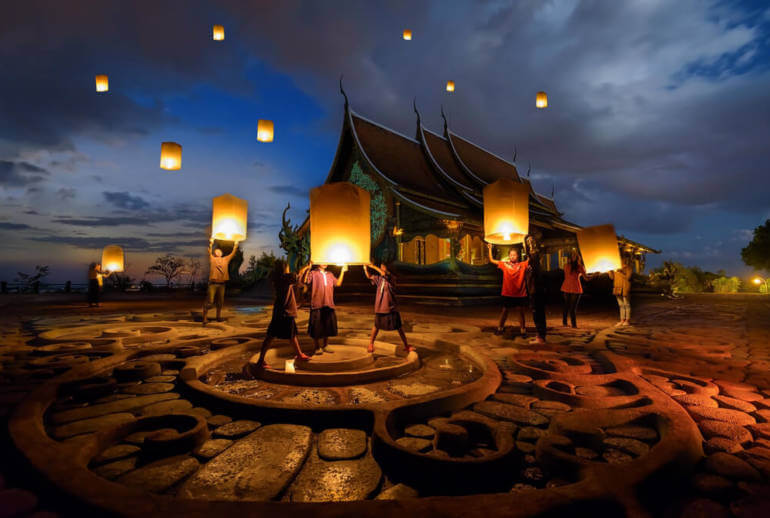 Best Thailand Festivals & cultures. How to experience them? 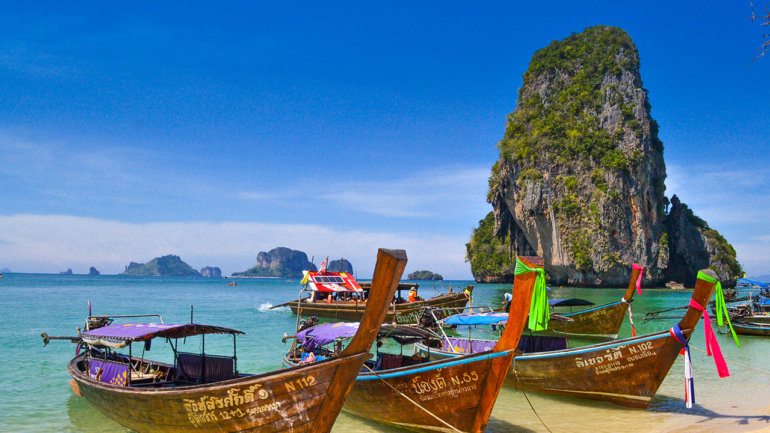 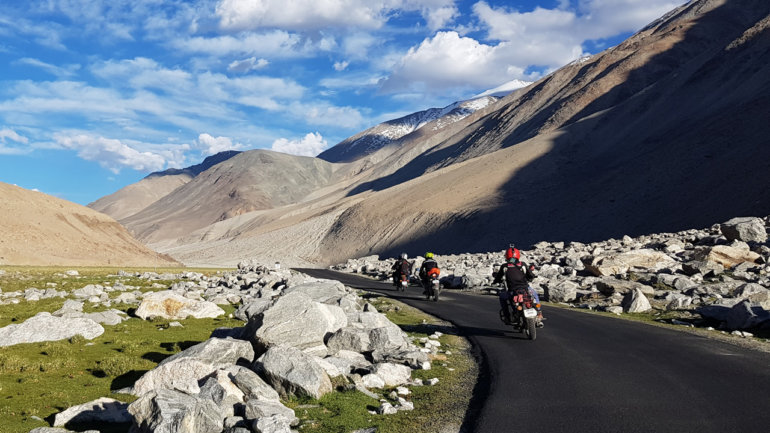 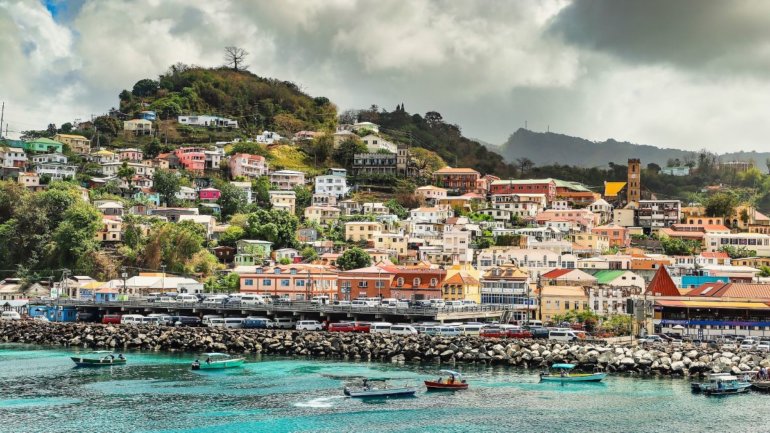 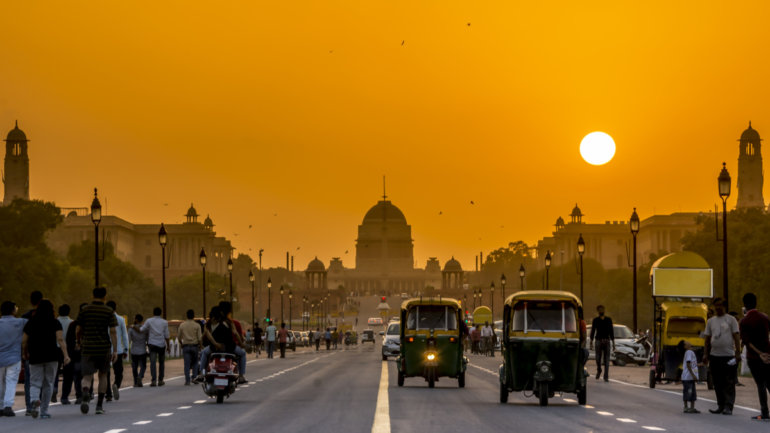 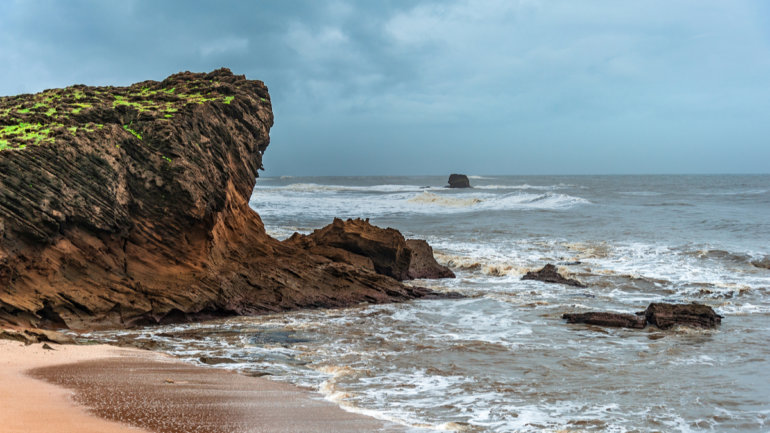