Dear Traveller: Here’s Why Language is No Longer A “Problem” in Japan

Do you know the truth about communication barriers in Japan? There aren’t as many.

Kudos; if you recognize the widely-known Japanese word: Sayonara. But, did you know that locals rarely utilize it? As non-natives, you would believe that this term generally means, ‘Goodbye’. Well, it does but more precisely, it means, ‘Goodbye forever.’ And, why say Sayonara before see you later, right?

We hope you’re keeping track of your blessings the same way you would your Instagram followers because you don’t necessarily need to read, write or even speak the “lingo” on holiday in Japan. Besides, with 21st-century technology – for you to be linguistically handicap seems nothing but bleak.

So, if you have been holding back on reserving round trip tickets to Tokyo, don’t. If you think the language would be an issue in Kyoto, it won’t. If you’re hoping to stumble across better reasons to travel to the Land of the Rising Sun, guess what, keep skimming through because you’re already here:

How to Google Your Way Through Japan

It can be said that Google is the ultimate “go-to” in foreign territory, especially when you don’t speak the tongue. In fact, its translation app truly is the panacea to any and all communication setbacks that might occur during your time in Japan. If and when you find yourself in circumstances such as those mentioned below, you will know what to do.

1. Attractions: Temple or Shrine, You Will Be Just Fine Even in the modern-day, there’s nothing as efficiently amusing as the good old fashioned method of reading information maps. You would be lucky because Japan – now more than ever – has started to recognise its thriving tourism industry.

And so, they are kind enough to ensure that every major attraction such as the Shinjuku Gyoen National Park or the Osaka Castle would have maps in varied languages and English will always be one of them. All you must do is pick it up on your way inside and you’re good!

We would also urge you to avoid pointing at maps, lip-syncing or attempting to say something in your interpretation of the Japanese accent, because chances are you might land in a different prefecture than desired.

There will always be helpful people around to guide you, even if it is through actions but your first recourse should be to use Google Maps. From the Shibuya station to the Meiji Jingu, that 15-minute walk through the Tokyo breeze is breathtaking.

Also, the augmented reality walking directions (Live View) feature is out of the world, literally. It’s time to see for yourself, right?

Recommendation: You could always enquire at the hotel reception or concierge desk for advice on “must-visit” attractions and rail-routes to reach them. As hotel staff is usually equipped to converse with guests in English, you will be far from lost.

At Konbinis, when you’re looking for sustenance – whether it is an egg and cheese sandwich or a tuna salad – use the ‘Camera’ feature on Google Translate to live translate the exact ingredients in your desirable language on your own phone.

This will ensure you don’t ingest any allergen. At the same time, when you are wrecking yourself over the endless diversity of toiletries, use this feature to differentiate between body wash, shampoo and conditioner.

Even when you’re perusing through the cocktail menu at an izakaya (pub) and you don’t know if that drink has vodka or whiskey, get this weapon out and break the barrier!

Recommendation: You could always carry preference cards to diners, if you are vegan, vegetarian or allergic to common ingredients. Also, don’t forget that even before man learned to speak, they used gestures. So, simply point at the dish that you desire and you shall have it.

3. Transportation: Getting from One Place to Another 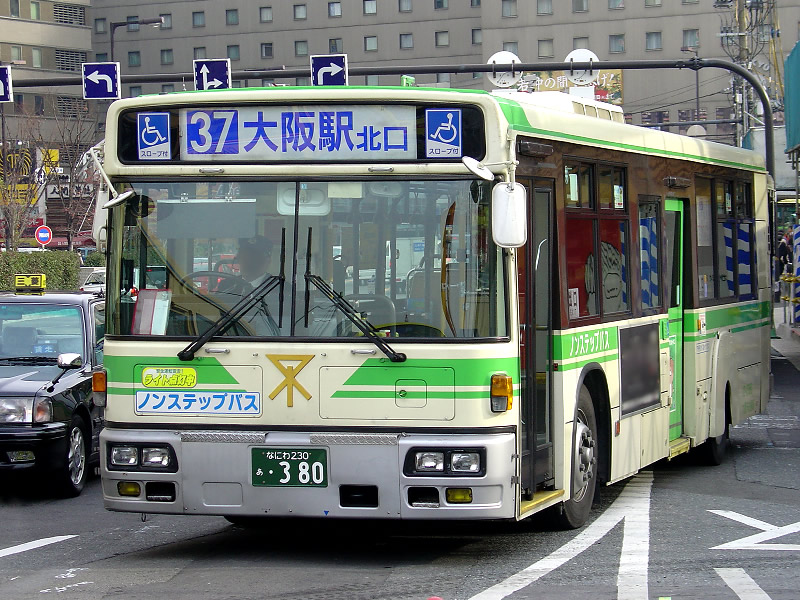 After landing, you would start walking towards the carousel, eagerly waiting to gather your luggage, get through immigration and finally feel the atmosphere of Japan. It would be relatively easier catching your taxi – they’re always available – but, when you do discover yourself fascinating over the comfortable as well as massive massager seats, don’t forget to convey your destination to the driver.

Our honest suggestion would be to use the ‘Conversation’ feature on Google Maps. Using this, speak into the microphone and it would be auto-translated into Japanese and vice versa. This would aid in finding out the fares, taxi routes, time taken and other essential travel-related details.

After this, voilà, sit back and embrace your sight, it could be  the concrete jungle that is Tokyo or the heaven on earth that is Kyoto!

Recommendation: You could always resort to taking Ubers as drivers in Japan more often than not speak English. It also gives you the edge of pre-feeding your drop location, thus eliminating any possible confusion about where you’re headed.

Well, you might have more than five problems, but you will also always have this one solution – Google Translate!

Why should you book Chadar Trek with Thrillophilia?

Read More
Why should you book Chadar Trek with Thrillophilia?

How to Create a Perfect Honeymoon and Plan Everything in Advance

Read More
How to Create a Perfect Honeymoon and Plan Everything in Advance
Loading more text.
Top
Open