50 Craziest Natural Phenomenons around the Globe

How about day where you can become invisible or can make all your wishes come true in just a blink of the eye! Sounds crazy, right? Well, these two celestial occurring might not be possible, but there are plenty of crazy happenings in the nature that are enough to make you bite your own teeth!

From bleeding stones to blue volcanoes, green sunset to river under a river, nature showcases plenitude of crazy phenomenon! Here is a list of 50 craziest natural phenomenons around the globe that will surely raise your eyebrows: 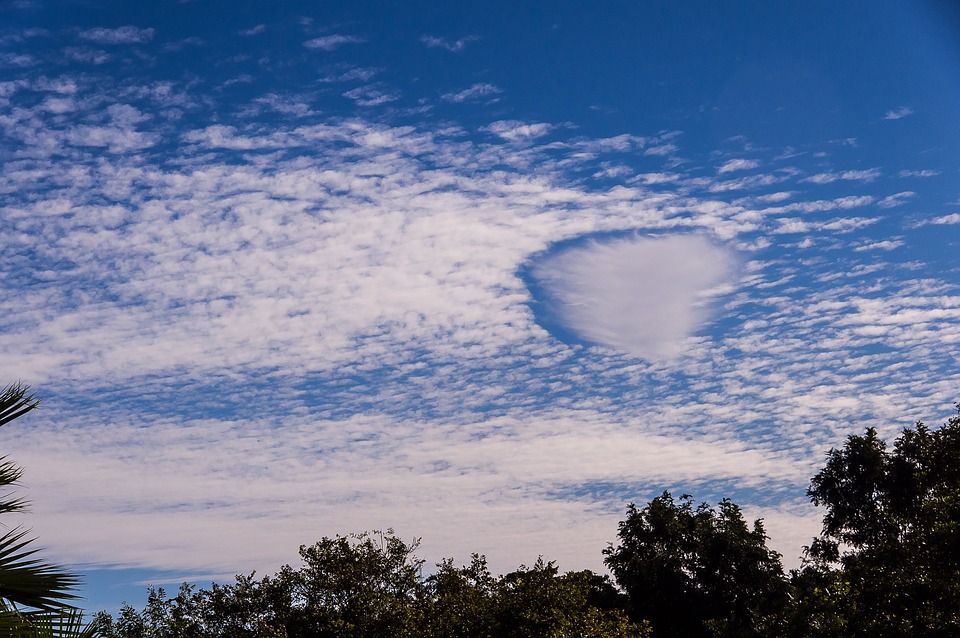 A sudden hole in the sky is enough to scare us, and that might be the reason, we see this phenomenon in sci-fi movies! But this is nowhere an unnatural phenomenon at all. At times, when the ice crystals present amongst the clouds starts evaporating, the process creates a sudden gap amongst the clouds.

Exciting Offer: Get 40% Off on Pawna Lake Camping.

4 days ago
Around the WorldFood & Travel

Discover Nepal: A Paradise For Trekkers

Brahmatal Trek Blog: What to Know Before You Go!

Read More
Brahmatal Trek Blog: What to Know Before You Go!

20 Instagramable Destinations in Jordan that Will Flood Your Insta Handle w...